One lie is enough to questions all truths.

We speak. Yes we do speak, not every time we speak truth; sometimes we tell lies. It all depends upon the situation and the person we are talking with.

The average child begins to tell lies between the ages of 2 and 3.

When meeting someone new, the average person will lie 2 to 3 times in 10 minutes. 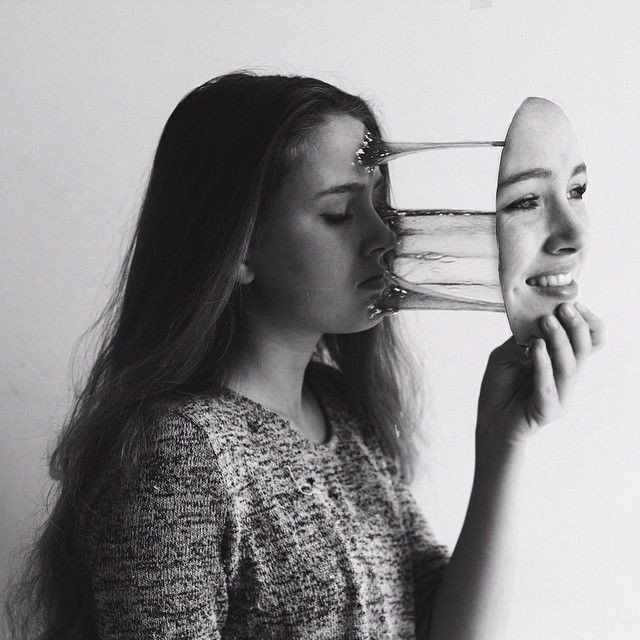 is the most common lie told by both genders.

We lie for a lot of reasons,

but among the most common are….

TO MAKE OURSELVES LOOK GOOD
33% of people admit to lying on their resumes.

TO GET OUT OF TROUBLE
40% of Patients say they’ve lied to their doctor about following a prescribed treatment plan.

But not all lies are harmless:

SOME ARE UNFAIR
9 in 10 middle schoolers admit to regularly cheating on homework.

SOME ARE COSTLY
Over 15 million Americans are victim to identity fraud annually, costing about $50 billion in damages.

SOME IMPACT RELATIONSHIPS
57% of men admit to infidelity in a past or present relationship. 54% of women admit to the same.

UNFORTUNATELY THE AVERAGE PERSON CAN ONLY SPOT A LIE ABOUT 50% OF THE TIME. 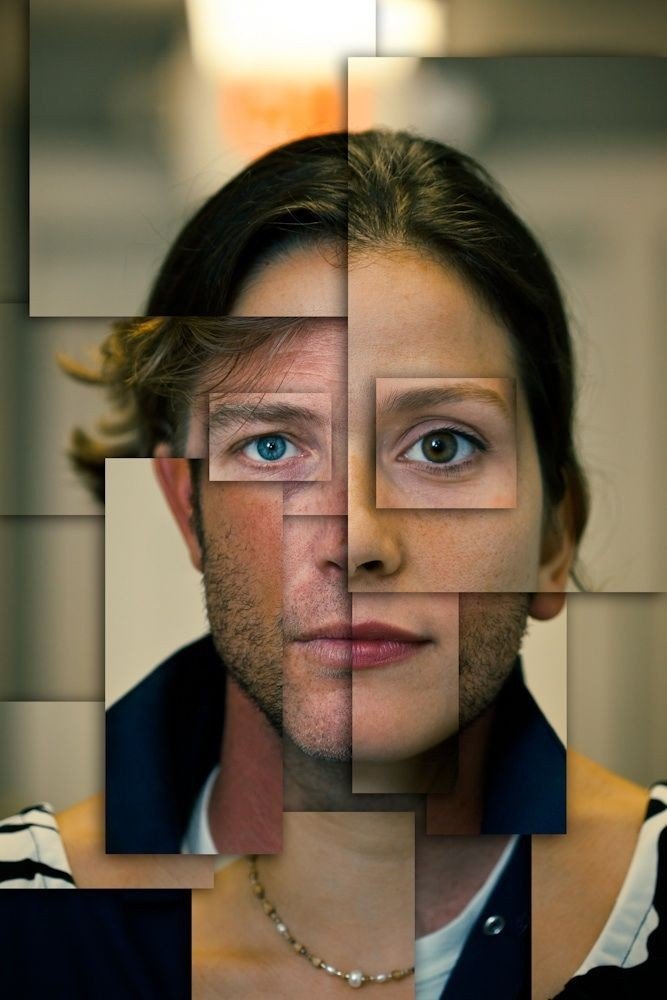 Here’s what tricks criminal investigatiors use to spot a liar:

If person is lying in front of you, they tend to

If the person is lying in his messages or letters, they tend to

Whether you are telling a Lie or think someone else is… these signs will help you to detect the liar.

One thought on “Truths about Lies”

View all posts by Mahaganapati